“Nougat de Paname”, an idea for a region

“Nougat de Paname” is above all the fruit of love for this unusual product, appreciated by young and old, both gourmets and gourmets.
For the name, this is obviously our nod to the city of Paris, but also because all the ingredients are Parisian. A slang that we have expressly chosen to mark the bistro side of our Le Coupe Gorge brand.

A simple manufacturing process not without the Chef’s secret touch 😉

The preparation is done in four stages, starting with the roasting of almonds, pistachios and hazelnuts. Next, the honey and sugar are mixed in the egg whites at a high temperature. Then comes the mixture of all with the dried fruits to end up resting the nougat for 24 hours. After that, all you have to do is taste it.

… And the fans are becoming more and more numerous

Thanks to its exceptional taste, “Nougat de Paname” has won over more than one, starting with our customers in the restaurant. They are without a doubt our biggest fans. And they also come from all over the world.
Yes, outside of Paris, we also have clients in Lille, Arcachon, Corsica, Belgium, Japan, England, the United States and even in Italy.

When is the best time for a “Nougat de Paname”?

If there is one point that satisfies with “Nougat de Paname”, it is that it can be consumed at any time of the day. For dessert, at the end of a meal with a coffee, when you want to indulge yourself … you never say no to a “Nougat de Paname”. It can also be eaten with vanilla ice cream or hot chocolate, just as it can be eaten on its own. And for those who have an intolerance, allergy or have decided to go gluten free, no fear it is 100% gluten free!

They talk about us ! 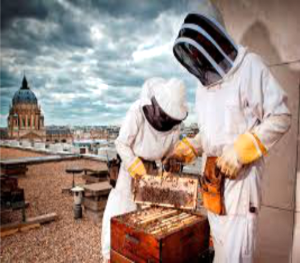 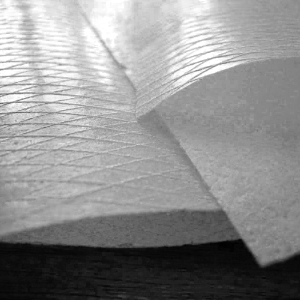 Edible and 100% gluten-free, unleavened paper is the best preservative for nougat 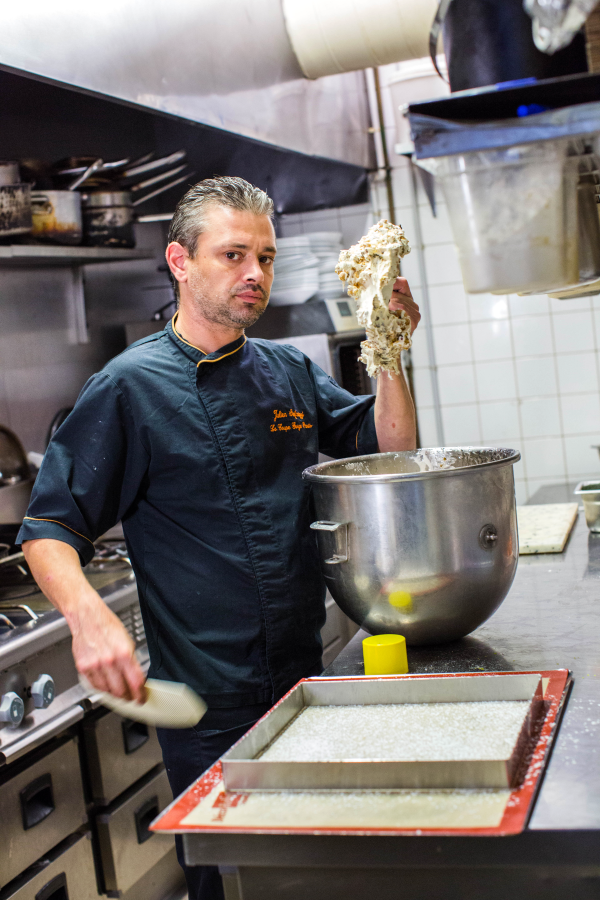 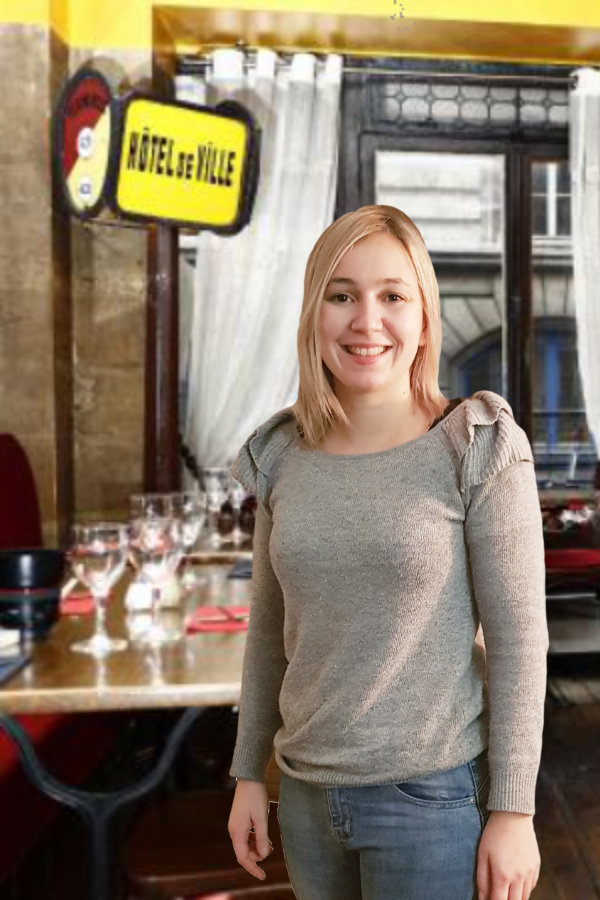 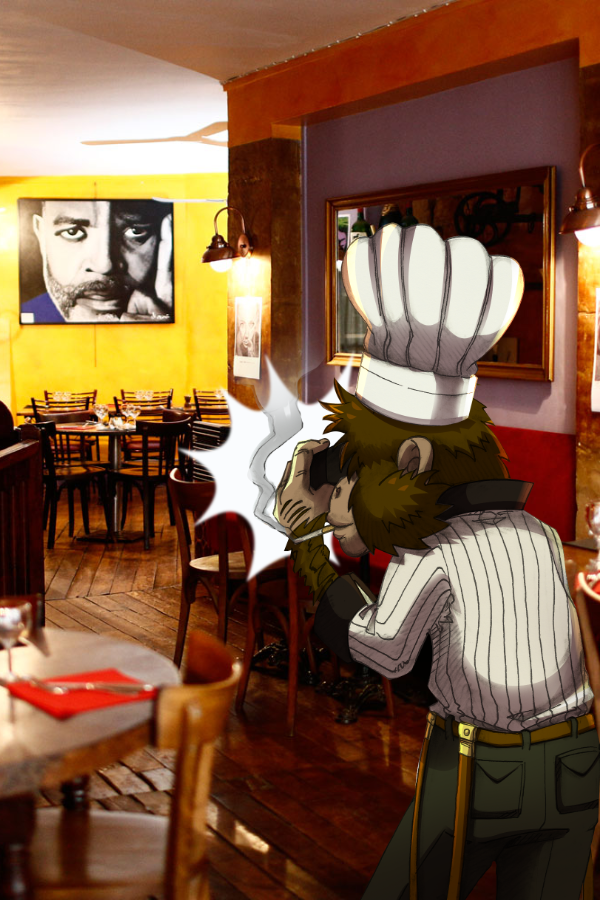 We guarantee you a tailor-made service, so that you only have the unique taste of Nougatdepaname on your taste buds !

Free delivery in 24 hours in France and 72 hours in the overseas departments. See delivery conditions worldwide.

Upon receipt of your order, if it is eligible request its return using your ticket received by eMail